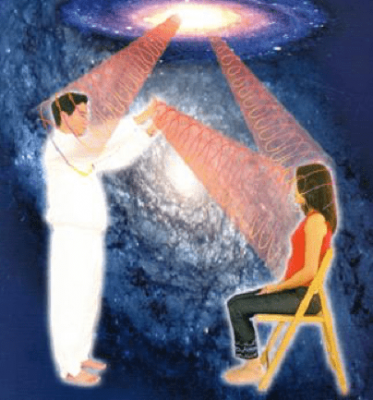 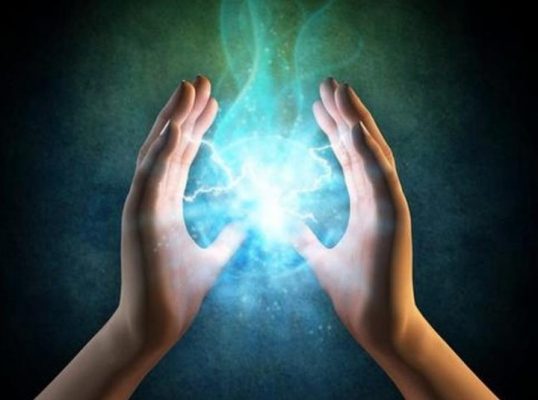 Cosmic Energy Healing is a method of formation and employment of energo-informational flows (EIFs). The method’s goal is the healing and self-development of men and whole nature. It represents itself today as:

Personal therapy requires:
a) a self-sufficing practice and
b) therapy exercised by another cosmic energetics’ practitioner.

The technique includes methods of therapy, devices of technical work 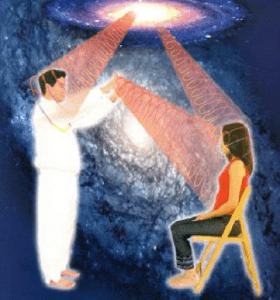